It’s probably not surprising that I found this weekend’s pokemon festival to be a huge waste of money. Some folks had fun and caught shinies, but my experience was bogged down with glitches. For the past couple of days, I’ve spent my pokemon go time at raids. Raids have had their own glitches, which was frustrating, but it was a bit more stable than the pogo fest experience had been. Plus, I got some good Kyogres!

I desperately wanted a shiny hundo, but have plenty of good options to use. I don’t do much competitively with pokemon go anyway, but I really wanted a scary water pokemon that I could come close to maxing out, and these are pretty scary.

I’ll take a break until we get the Mewtwo raids later this month, and then I’ll do the same thing. Crossing my fingers for a shiny monster that I can power up and send to Pokemon home with my Kyogre. I guess it’s not enough to catch them all…

I jumped on mlb the show 22 yesterday. I had been tearing through the Halladay program and getting close to the diamond Halladay, but our new bundle of joy was not into the idea of hanging out in front of the tv this weekend and i was pretty exhausted from her crazy sleep schedule.

I logged in to find that the Halladay program had been replaced already. For some reason, I thought we’d have a month like we did with the inning programs last year. I have to say, I was pretty upset that I had wasted the time with nothing to show for it. Diamond dynasty is fun, but I can’t commit the time to it that’s required this year.

’21 had the daily challenges and prizes which were a great option for someone who couldn’t put the time into the innings programs, but still wanted do grind out daily prizes. Not having the equivalent this year is a bummer. I think I’ll sit the timed programs out at the very least.

Now I’ll have more time to devote to my absolute horror of a RTTS player:

Pokemon go fest 2022’s first day passed the halfway point for those of us on the east coast, and I have to say… I’m a little underwhelmed. For something with a 15 dollar price tag, it’s a little glitchy and not very shiny.

I’m currently sitting at around 150 encounters for the day and have yet to find a shiny pokemon. Not completely horrible considering a 1/64 catch rate, but definitely not great. Coupled with an incense glitch that seems to be de-spawning pokemon before you can tap them, it’s hard not to feel a twinge of buyer’s remorse. A quick look on twitter and reddit confirms these are worldwide issues.

On the plus side, I’ve been able to catch a couple of the rarer spawns (unown, the galarians, and klink), but nothing new to me so far. Otherwise, this has been a day to celebrate the non-ticket holder benefits of constant kyogre and groudon raids!

Hindsight being 20/20, I wish I had saved the $15 for remote raid passes and spent the day chasing perfect and/or shiny legendaries (or, let’s be honest, the occasional axew raid).

I wish all you trainers and raiders the best of luck today, shinies or not!

ps: If you are like me and unable to get out of the house for raids, I highly recommend the Poke Genie app. They can easily hook you up with folks who need help raiding – you just need a remote pass and space on your friends list. They’ll send you an invite, you get to raid. Super simple. I’m frustrated i didn’t know about this until a couple days ago.

So, I lost then old layout and the gif directory 🙁

Welcome to WordPress. This is your first post. Edit or delete it, then start writing! 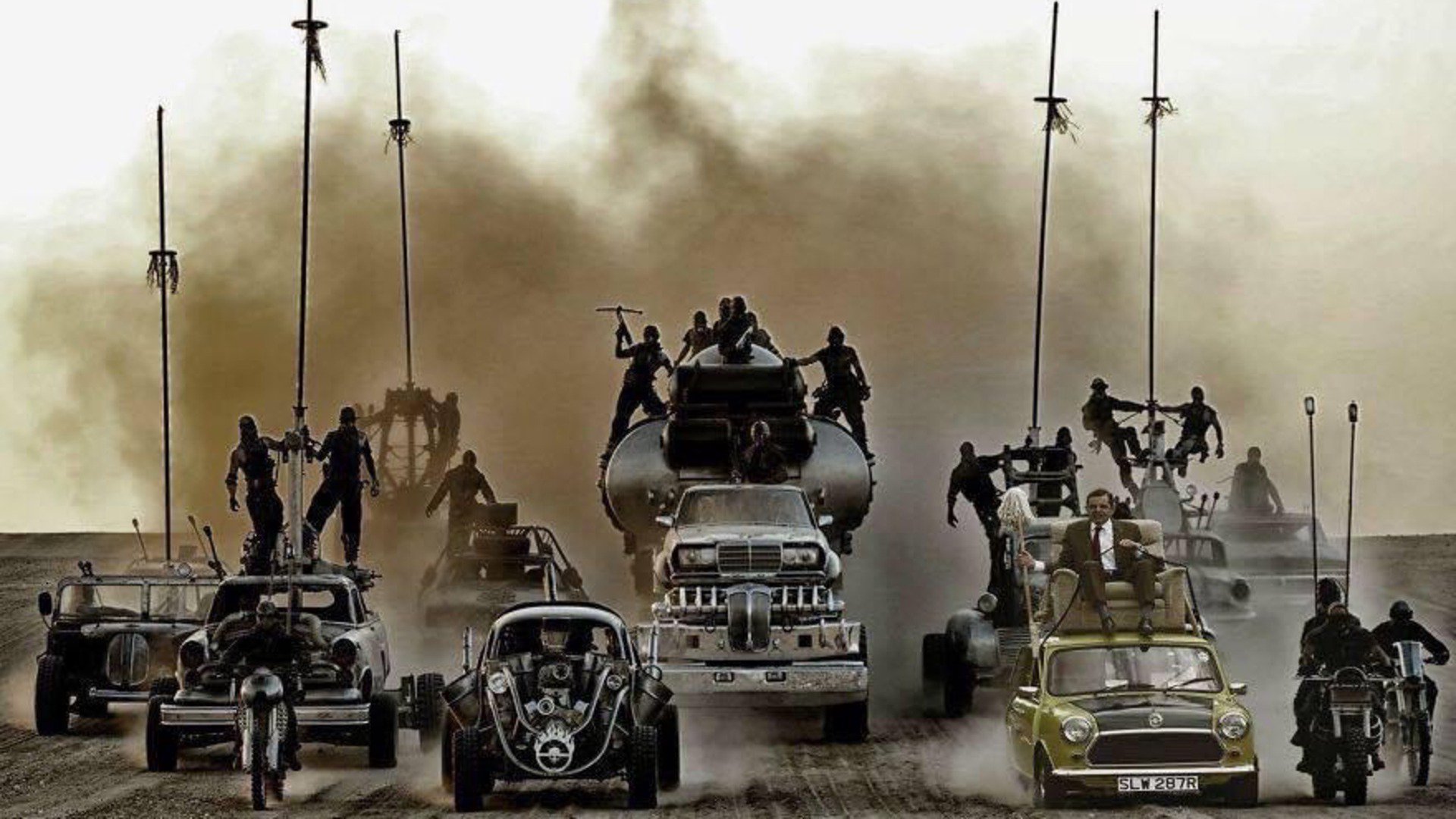